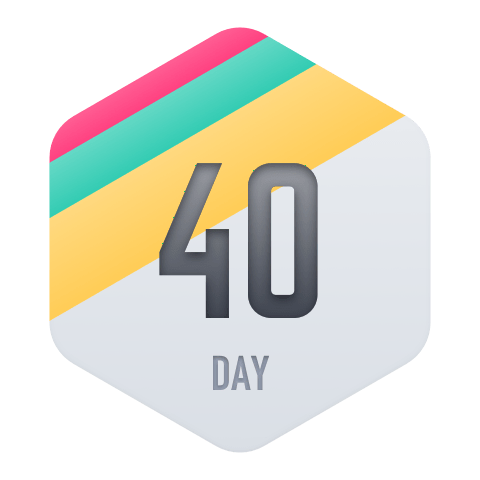 This book will guide you through the very basics of creating a fully functional GUI in Python with only a few lines of code. Each and every recipe adds more widgets to the GUIs we are creating. While the cookbook recipes all stand on their own, there is a common theme running through all of them. As our GUIs keep expanding, using more and more widgets, we start to talk to networks, databases, and graphical libraries that greatly enhance our GUI's functionality. This book is what you need to expand your knowledge on the subject of GUIs, and make sure you're not missing out in the long run.
What you will learnCreate the GUI Form and add widgetsArrange the widgets using layout managersUse object-oriented programming to create GUIsCreate Matplotlib chartsUse threads and talking to networksTalk to a MySQL database via the GUIPerform unit-testing and internationalizing the GUIExtend the GUI with third-party graphical librariesGet to know the best practices to create GUIsAbout the Author
Burkhard A. Meier has more than 17 years of professional experience working in the software industry as a software tester and developer, specializing in software test automation development, execution, and analysis. He has a very strong background in Python 3 software test automation development, as well as in SQL relational database administration, the development of stored procedures, and debugging code.

While experienced in Visual Studio .NET C#, Visual Test, TestComplete, and other testing languages (such as C/C++), the main focus of the author over the past five years has been developing test automation written in Python 3 to test the leading edge of FLIR ONE (now in its third generation) infrared cameras for iPhone and Android smart phones and handheld tablets, as well as assuring the quality of FLIR bolometer IR camera platforms.

Being highly appreciative of art, beauty, and programming, the author developed GUIs in C# and Python to streamline everyday test automation tasks, enabling these automated tests to run unattended for weeks, collecting very useful data to be analyzed and automatically plotted into graphs and e-mailed to upper management upon completion of nightly automated test runs.

Python GUI Programming Cookbook Second Edition Copyright © 2017 Packt Publishing All rights reserved. No part of this book may be reproduced, stored in a retrieval system, or transmitted in any form ...

Python GUI Programming Cookbook follows a task-based approach to help you create beautiful and very effective GUIs with the least amount of code necessary. This book uses the simplest programming ...

Who this book is forThis book is meant for intermediate to advanced programmers and developers who havesome preliminary knowledge of Python programming. This book can be of great use fortrainers, teac...

Python Parallel Programming Cookbook is intended for software developers who are well versed with Python and want to use parallel programming techniques to write powerful and efficient code....