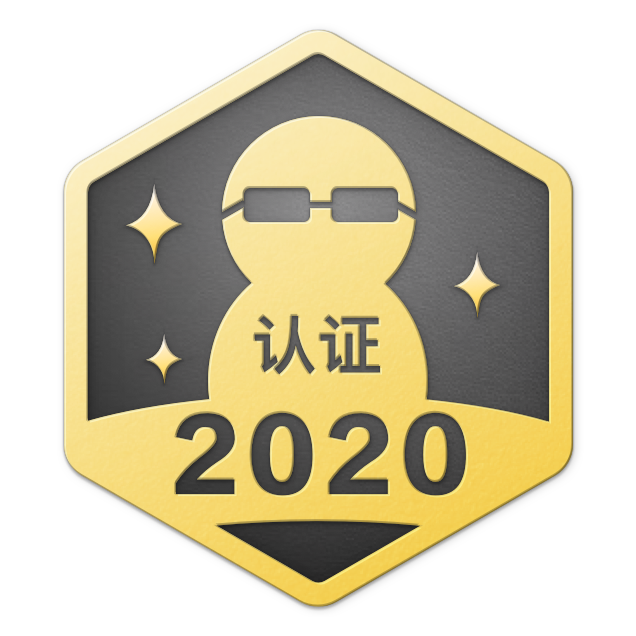 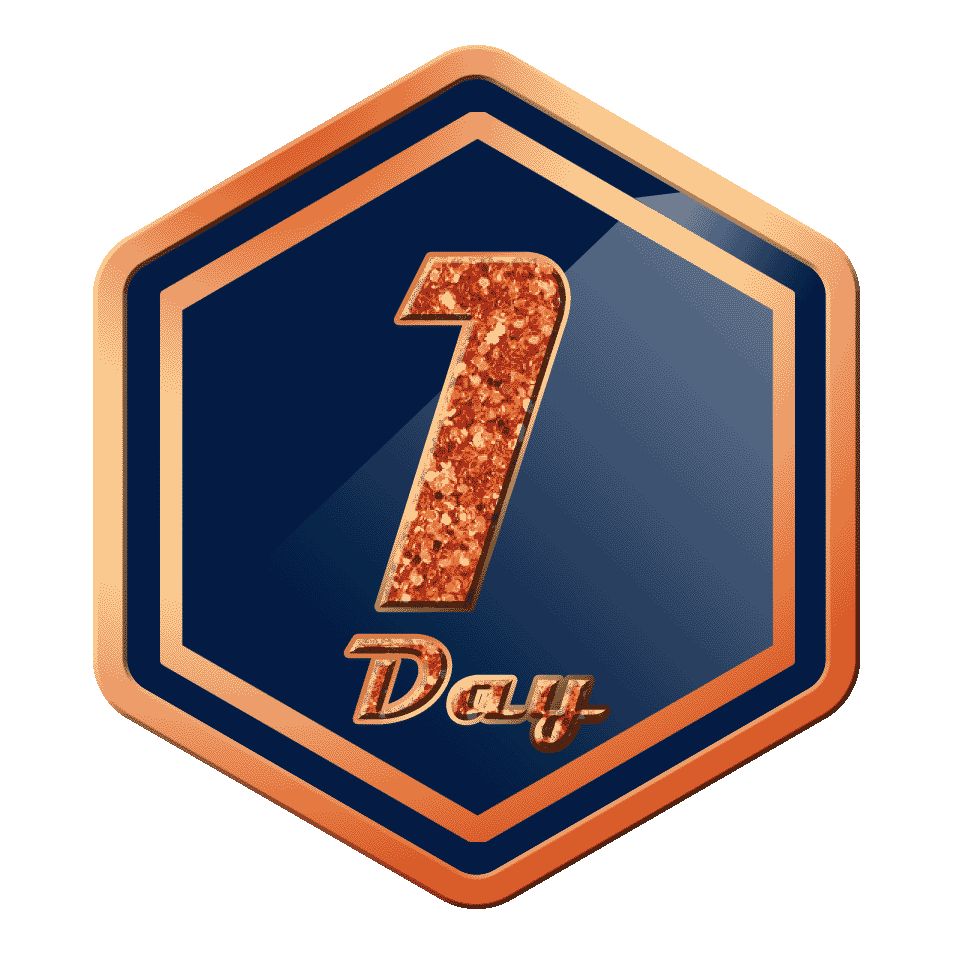 SALC - D6 - Set AL on Carry
An undocumented op code that performs an operation common to every
Assembly language subroutine to C and many other higher level languages.
This instruction is a C programmers 'dream' instruction for interfacing
to assembly language.


The name SALC simply stands for SET the Carry flag in AL. This
instruction is categorized as an undocumented single-byte proprietary
instruction. Intel claims it can be emulated as a NOP. Hardly a NOP,
this instruction sets AL=FF if the Carry Flag is set (CF=1), or resets
AL=00 if the Carry Flag is clear (CF=0). It can best be emulated as SBB
AL,AL. SALC doesn't change any flags, where SBB AL,AL does. This
instruction is most useful to high-level language programmers whose
programs call assembly language, and expect AL to indicate success or
failure. Since it is convenient for assembly language programs to return
status in the CF, this instruction will convert that status to a form
compatible with high level languages.

Over the years, this instruction has been given many names by various
discoverers. I originally gave it the name SETCAL, but the most common
name I've seen in print is SETALC. The name given above, SALC is an
official Intel name. While perusing the P6 opcode map, I always check
for known, undocumented opcodes. After weeding through the map for many
minutes, my patience and perseverance paid off. I found the opcode, and
its name. Intel's name for this opcode is SALC. This would indicate that
Intel plans to officially document this instruction, beginning with the