PART 1 : The CSDN links of each Lab

In my personal programming, I just started learning the software Axure. Through this software, I made the prototype of the Bobing project, which provided great help to the production of the software of the later production of the pancake. At the same time, I also came into contact with VScode in the cake project.I'm responsible for writing the interaction between buttons and Windows.In the later taxi-hailing software project, I was responsible for UI design and part of the front end.Through these two team cooperation, my software production level has been significantly improved.

In general, through these two big and small projects, I did learn a lot of knowledge about software production. When making Bobing software, my teammates and I wanted to make the software through the combination of Unity and VScode. After completing the modeling and basic code writing, we found that I could throw the dice according to our expected situation. After many attempts, we chose to give up. Try making Winforms using VScode, fortunately it worked this time. For the second big project, I was mainly responsible for UI design and a small part of the front-end code writing. In terms of UI design, I think the interface of our taxi app should be simple, so that users can know the function of each button at a glance. Then the front-end code uses software called IntelliJ IDEA. I learned some front-end code through this software. I also learned a little bit about Apifox (can't use it very well).I also learned to draw UML diagrams and class diagrams, and learned to write use cases and other professional knowledge through this course. 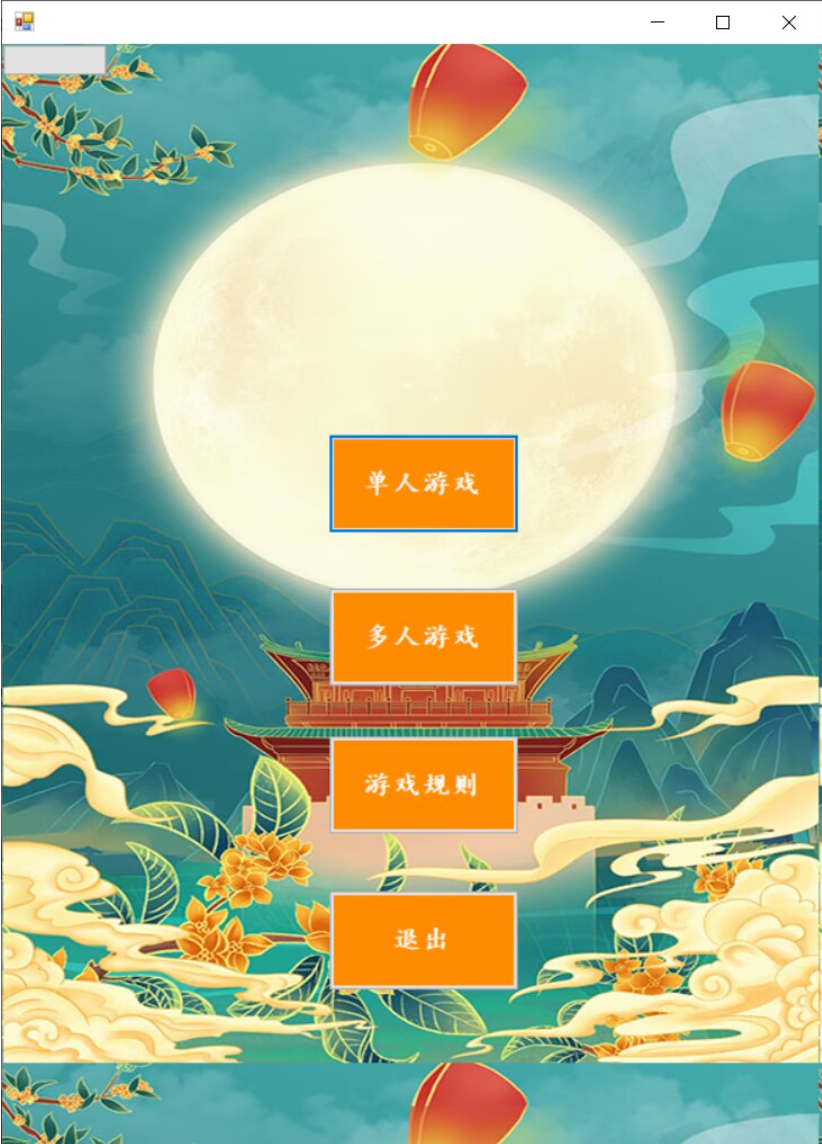 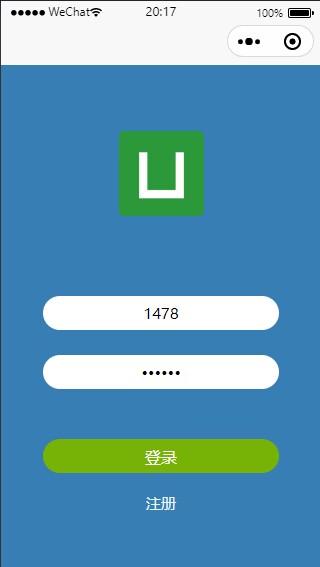 PART 4 : Something Else I Want to Say

At the beginning, I found this course difficult because I had never been exposed to the work of software production. I don't know where to start making a piece of software. I also don't know how to work well with my teammates in team projects. I don't even know what the front end is, what the back end is, what the overall framework is. After learning about the UI, front end, and back end, I didn't know how to put it all together. After the teacher assigned the task, I learned to understand these things, learned some codes, learned several software, and also learned the relevant professional knowledge of software engineering. My team and I also made detailed division of labor in the production process. Everyone performed their own duties and promoted the team's project together. Anyway, thank you very much for this opportunity to learn how to make software. 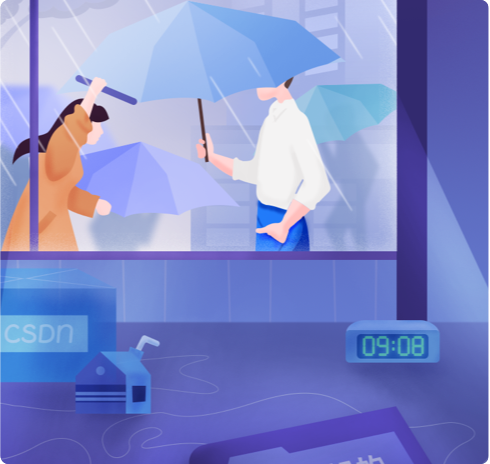 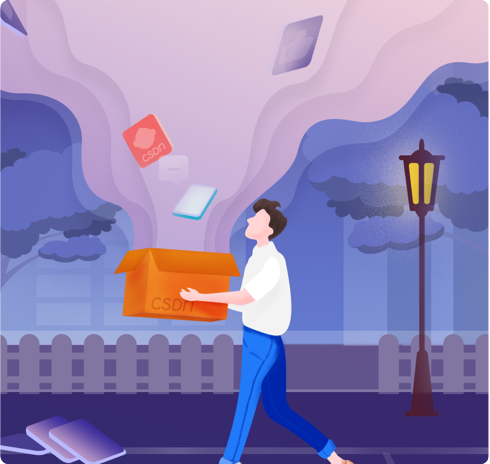